Not yet rated | Create your own review 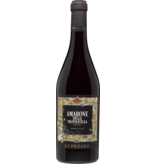 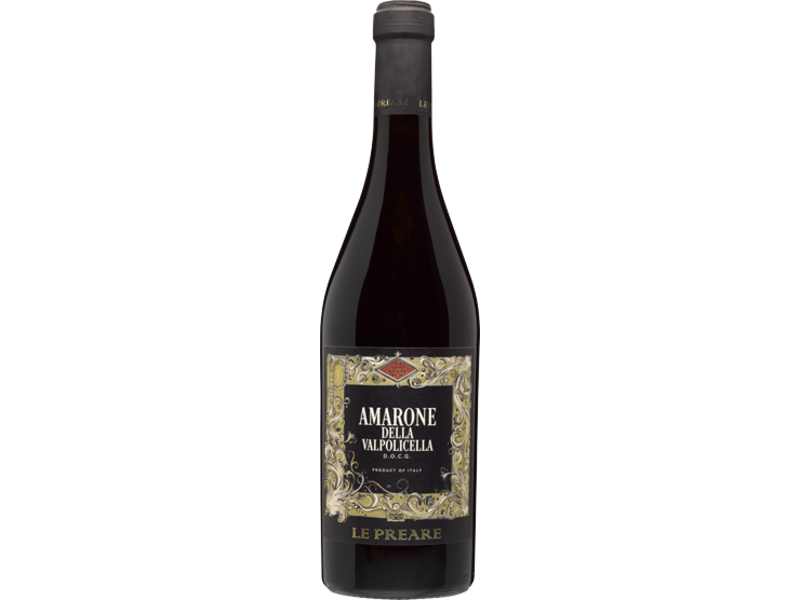 A typical Amarone, high in flavour due to the use of the raisined grapes and the two-year maturation. With notes of cherry, cinnamon and chocolate in the nose with flavours of cherry and brown sugar.

A typical Amarone, high in flavour due to the use of the raisined grapes and the two-year maturation. With notes of cherry, cinnamon and chocolate in the nose. This wine also has a DOCG label, and thus meets the highest standards that an Amarone can meet.

What is an Amarone: An Amarone from Valpolicella, what is that exactly? An Amarone is a dry red wine that is made from raisined-out grapes, a process also known as 'apassimento' in Italian, which literally means 'withering'. The grapes are harvested late in the season (mid-October) and then dried on mats or special climate chambers, losing 30-40% of their volume. This makes the wine more intense and deeper in both taste and colour.

About the winery: In the heart of the Valpolicella Classico area lie the cellars of Cantina di Negrar. Since its foundation in 1933, it has grown into a state-of-the-art company with modern facilities. It represents 200 members with a total of 500 ha. of vineyards. The vineyards are spread over several sub-regions and members are encouraged to express the individual character of their own vineyard.

0 stars based on 0 reviews Add your review 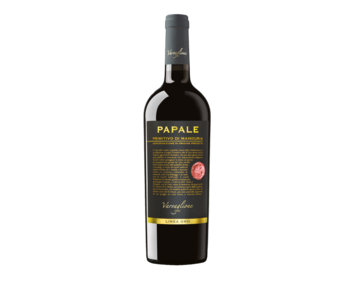 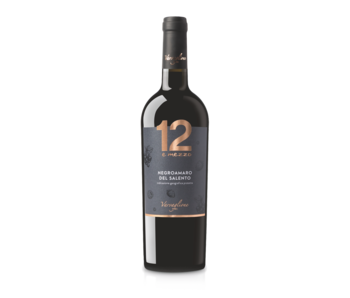 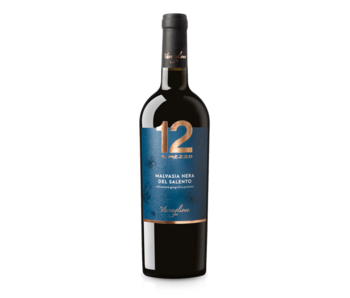 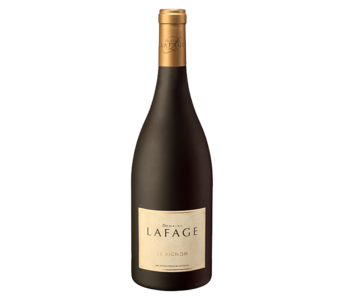 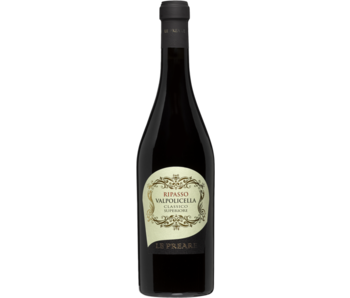 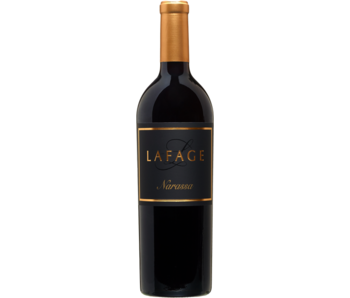 Full-bodied and rich wine with blackberry and spice aromas, complemented by candied fruit, herbs, caramel and velvety tannins on the palate.
€16,95